View cart “Clay Regazzoni” has been added to your cart.

(1904 – 48) Rare, Vintage postcard showing the entrance gates to Monza G Albrighi 13566. Signed to the clear section by Varzi. Autographs of Vazi are very rare. Born in Galliate, province of Novara (Piedmont), Achille Varzi was the son of a prosperous textile manufacturer. As a young man, he was a successful motorcycle racer of a Garelli before switching to auto racing in 1928 where, for the next ten years he would rival the great Tazio Nuvolari. Varzi’s first race car was a Type 35 Bugatti but he shortly changed to driving an Alfa Romeo, a brand with which he would score a great many victories during the 1929 Italian racing season. In 1930 Varzi acquired a vehicle from the relatively new Maserati company. He drove it as well as an Alfa Romeo earning his country’s racing championship, a feat he would repeat in 1934. One of his big victories came at the prestigious Targa Florio where he upset the favored Louis Chiron. Following his win at the 1933 Tripoli Grand Prix, Varzi was at the forefront of allegations that the race had been fixed. Varzi won 6 Grand Prix in 1934 driving the Alfa Romeo P3, at Alessandria, Tripoli, Targa Florio, Penya Rhin at Barcelona, Coppa Ciano and Nice. With Alfa Romeo he had worked under the management of Enzo Ferrari, but Varzi decided to join the Auto Union team, racing for them between 1935 and 1937. A lover of the good life, Varzi began having serious personal problems, including an addiction to morphine and a difficult affair with the wife of a fellow driver Paul Pietsch. Quickly overshadowed by team-mate Bernd Rosemeyer, his trips to the winners circle dropped to only four, but he did win his third Tripoli Grand Prix in his third different vehicle. By 1938 he had dropped out of sight and the advent of World War II ended racing in Europe. During the war, Varzi overcame his drug addiction and settled down with his new wife, Norma Colombo. At the end of the War, Varzi made a remarkable comeback at the age of 42. In 1947, he won three minor Grand Prix races and traveled to Argentina to race in the Buenos Aires Grand Prix. However, during practise runs for the 1948 Swiss Grand Prix a light rain fell on the Bremgarten track. His car skidded on the wet surface, flipping over and crushing him to death. Varzi’s death resulted in the FIA mandating the wearing of crash helmets for racing, which had been optional previously. Buried in his hometown, Achille Varzi is still a racing icon in his native Italy.

Be the first to review “Achille Varzi” Cancel reply 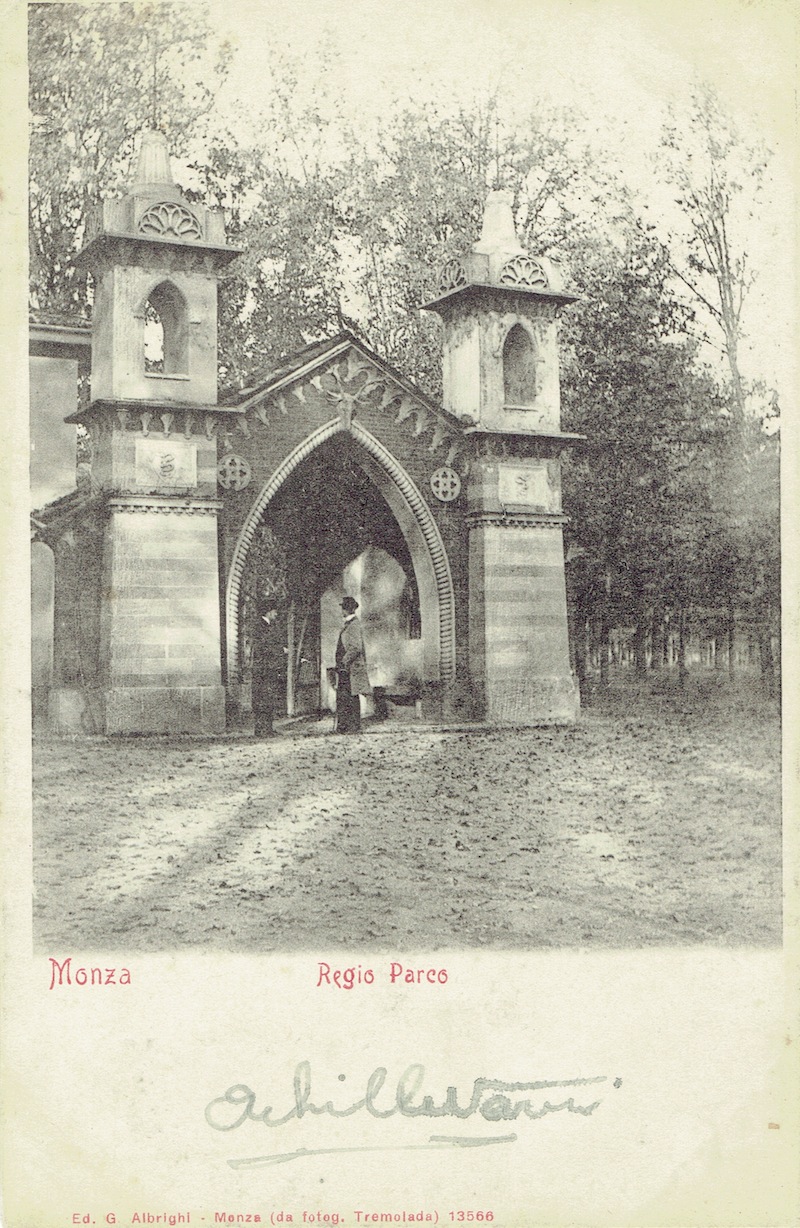